Mozambique 50 Meticais 1986 UNC
Posted by Navarasa Photo Arts at 1:36 AM No comments: Links to this post

Email ThisBlogThis!Share to TwitterShare to FacebookShare to Pinterest
Labels: Mozambique

The Chac-Mool depicts a human figure in a position of reclining with the head up and turned to one side, holding a tray over the stomach. The meaning of the position or the statue itself remains unknown. Chac-Mool statues are found in or around temples in Toltec , in post-Classic Maya civilization sites with heavy Toltec influence, such as Chichen Itza. Chac-Mools can be found throughout Central Mexico and Yucatán. In addition to Tula and Chichen Itza, sites known for Chac-Mools include Mexico City, Cempoala, Tlaxcala, and Quiriguá in Guatemala. Read more

Venustiano Carranza de la Garza (December 29, 1859 – May 21, 1920) was one of the leaders of the Mexican Revolution. He ultimately became President of Mexico following the overthrow of the dictatorial Huerta regime in the summer of 1914 and during his administration the current constitution of Mexico was drafted. He was assassinated near the end of his term of office at the behest of a cabal of army generals resentful at his insistence that his successor be a civilian. Bernardo Reyes (1850-1913), Porfirio Díaz's "man in the north". Carranza formed a personal friendship with Reyes, and Reyes' patronage was responsible for Carranza's election to the Mexican Congress in 1898. Information and Image Obtained From Wikipedia, the free encyclopedia
Posted by Navarasa Photo Arts at 1:07 AM No comments: Links to this post

Email ThisBlogThis!Share to TwitterShare to FacebookShare to Pinterest
Labels: Mexico 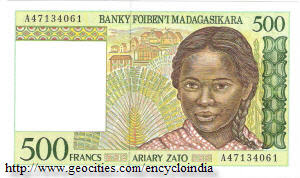 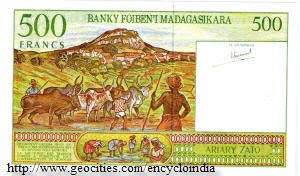